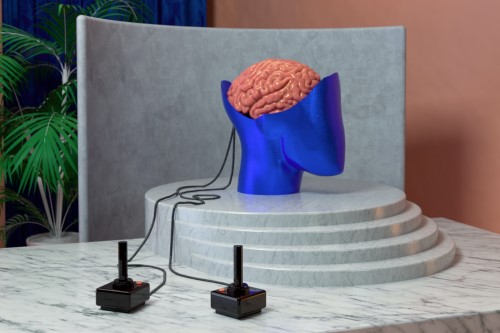 Our project investigates algorithm aversion in human decision making by focusing on reluctant behavior when being predicted. We are interested in (a) how the awareness of one’s own behavior being predicted affects choices by individuals and (b) whether predictions originating from AI induce different effects to those made by humans. We use a controlled online experiment to research how individuals react to their behavior being predicted in standard economic decisions and games. Based on datasets from meta-studies on the dictator and ultimatum game (see e.g. Engel, 2011; Cochard et al., 2021) we train an AI and gather predictions made by humans. Both games are well-established games in which economic decisions are made, once in a non-strategic and once for a strategic setup. The AI takes demographics from the experimental sessions as an input and states the predicted choice of this participant in the respective game as an output. The aim is to show how individuals react to their behavior being predicted and to find out whether the origin of predictions (AI or human) matters.

Presented at: 12th International Conference of the French Association of Experimental Economics (ASFEE) & Society for the advancement of Socio Economics Annual Meeting 2022)